It’s All in the Family: Understanding Common Legal Terms 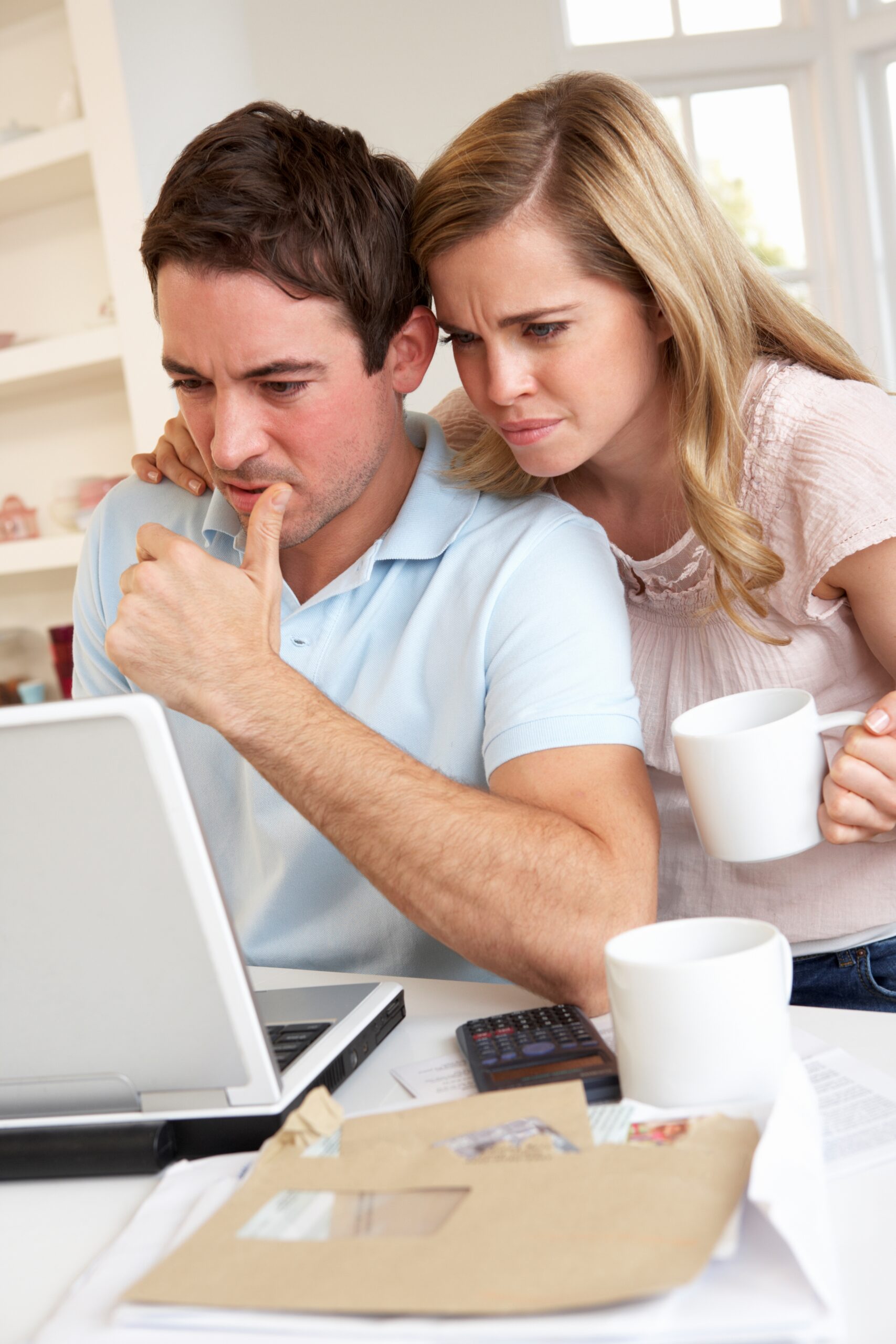 That Describe Loved Ones in Estate Planning

While watching a movie or reading a book about wealthy individuals and their families, you may have come across terms such as “heir,” “descendant,” and “next of kin.” Though made-for-Hollywood storylines use these terms interchangeably, words describing familial relationships have distinct definitions. Using the correct terms is critical in wills, trusts, and other legal documents because words have significant implications. The wrong word can lead the courts to incorrectly interpret your documents and therefore cause an unintended result. Here are a few commonly confused words, their proper meanings, and some usage scenarios.

What is an heir?

The first term to become familiar with is “heir.” An heir is someone entitled to receive a decedent’s property under a state’s default laws when the decedent dies without a will. Heirs are not determined by the wishes of the deceased person. There is no investigation into whom the decedent likes or was most closely associated with. The list of people who will inherit based on the state’s default plan varies depending on the state where you live. Most state laws recognize spouses, children, and grandchildren as heirs. Some states allow other relatives, such as siblings, nieces, and nephews to be heirs, but these definitions vary depending on the state.

However, even if you have signed a will, the default heirs are still critical to the process. They have no rights under the will, but they have certain rights under the law. One such right is the right to be notified if a will is to be probated, because heirs are considered interested parties in the judicial probate process. Heirs also have the right to challenge a will’s validity. There are a few tools that one can use to discourage individuals from challenging a will, but the right to challenge the will still exists. As a result, it is critical that you understand who your state considers to be your heirs.

Who is considered someone’s descendant?

A descendant is a member of an individual’s direct family line by blood or adoption as a child, grandchild, great-grandchild, and so forth. Another term that is used interchangeably is “issue.” Someone’s issue is a descendant. As discussed above, children and grandchildren are heirs, so a descendant can be an heir and receive money and property by default under state law. To disinherit a descendant, their intent must be properly documented. Because descendants are part of the direct bloodline, the law does not allow them to easily be disinherited.

What does “beneficiary” mean?

“Beneficiary” is often used interchangeably with “heir,” but its meaning is quite different. A beneficiary is someone who is part of your stated plan because they are someone you have designated to receive your money or property through written documents such as wills, trusts, retirement account and insurance policy beneficiary designation forms, and other similar documents. Anyone you select can be your beneficiary, but you must have a valid legal document in place to communicate your intent.

One common question that arises during discussions about beneficiaries is whether pets can be beneficiaries to ensure that they are cared for when their owner dies. Currently, the law does not allow someone to name a pet as a beneficiary, but many states allow a trust to be created to benefit a pet, with the trust named as the beneficiary of an account or property.

Naming a minor child as a beneficiary also requires careful thought. This option is typically allowed under the law, but anyone considering it should keep in mind that when the owner of the account or insurance policy passes away money released to the minor will actually be in the hands of the child’s guardian until the child reaches the age of majority (eighteen or twenty-one depending on your state), at which time the child gains immediate access to the inheritance. This outcome may not be what you want, because you may not get to choose the guardian, and the child will have unfettered access to the money and property at a relatively young age.

How do we determine who is next of kin?

Another often misused term is “next of kin.” The next of kin is the decedent’s closest living blood relative. A number of states have expanded this term to also include a spouse. The role of next of kin is critical, especially when end-of-life or medical decisions are required for individuals who cannot make or communicate decisions for themselves. In such instances, the absence of legal documentation such as a healthcare power of attorney may require that the next of kin be contacted and asked to make certain decisions. The next of kin’s power may be limited, but it is not unusual for the next of kin to be one of the people considered if legal action regarding someone becomes necessary.

What do I do with this information?

Now that you know the various terms, it is important to have a plan for yourself and use the terms in the right legal context to ensure that your plans and wishes are honored. Many do-it-yourself estate and trust documents do not accurately define and distinguish the different groups, and if you are not aware of the distinctions, you may believe that you are protecting someone when you are not.

To learn what you need to keep your family out of court and out of conflict when something happens to you please register for our FREE educational Life & Legacy Planning Webinar.  We look forward to serving you!